"I don't really work in series, but rather seem to have created an ongoing collection of loosely tied vignettes over the past few years. Most of what I've depicted would be the light-hearted and humorous, the relationship between objects and human beings, and a smattering of my fascination with pop culture and the discovery of that which is truly interesting within the mundane."

All images courtesy of Andrew B.Myers. 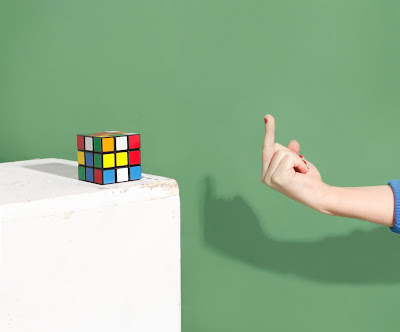 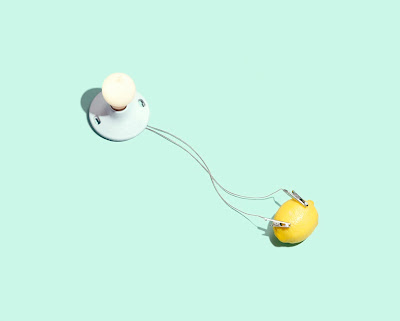 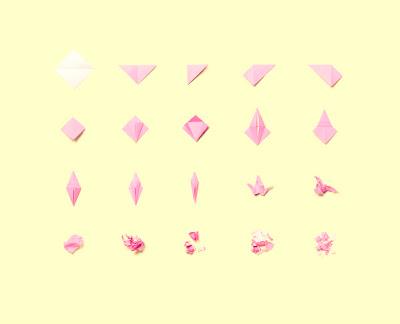 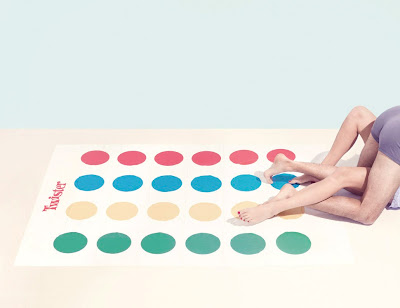 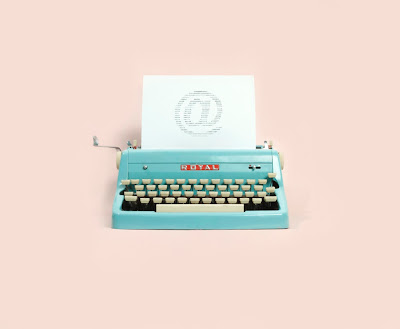 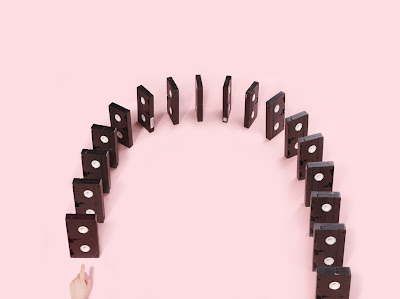 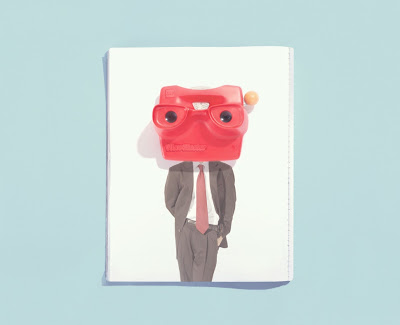 "A jack of all trades"


Jen Mussari - a hilarious and entertaining lettering & illustration designer - a "Jack of all trades. Master of a couple". She is light-hearted and to the point -
an element that I am joyfully liking more and more.... a no frills type of girl!

Check out her section on 'The Internet' ... lots of meaningless gifs but they are actually quite weird and wonderful. Totally unnecessary but why the hell not ...

All images courtesy of Jen Mussari. 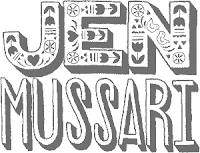 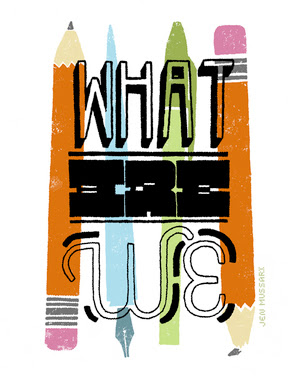 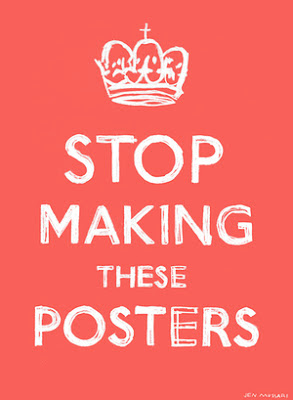 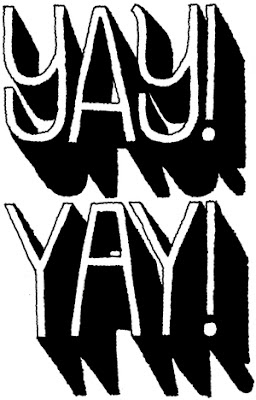 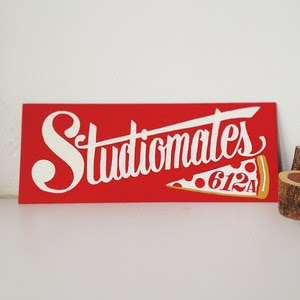 This new type of interactive advertising was actually created by collage of
well over 300 images - all shot by members of the public. An audience was
invited to The Old Selfridges Hotel to create the montage - the video brings
the collage to life and illustrates how technology can be used as explained
by the photographer Tom Craig. “If you imagine every different perspective
[at an event] and every different individual takes a picture, and that picture
becomes a mosaic, then the contribution of all of those people becomes
an epic image”

Its a great way to interact with user engagement - the ad itself took less
than 24 hours to create which shows how technology has and is developing.
It's been featured online & on billboards - I've even pictured it on the
flagship store itself (see below)! 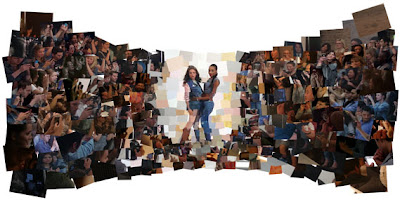 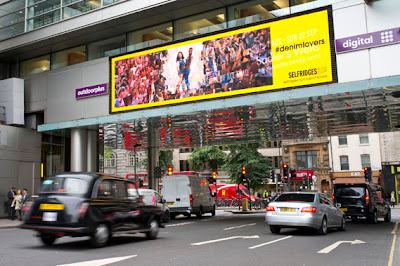 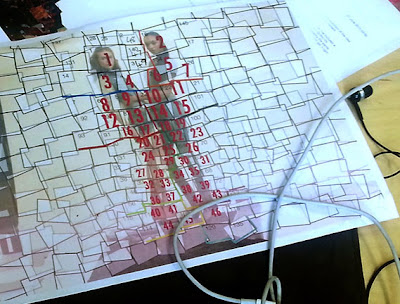 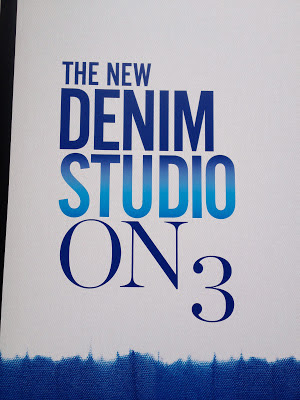 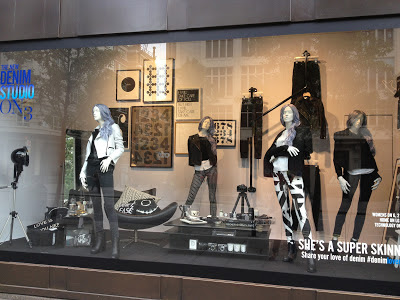 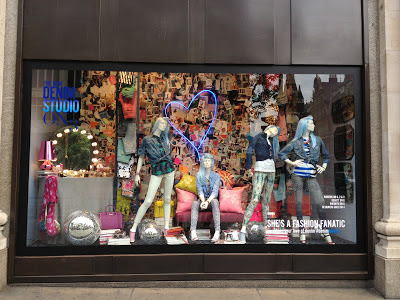