Sarah and myself are going to tackle this brief that was set several weeks ago, I really liked the idea of it but was consumed with my Visual Language idea, so now might be an appropiate time?
AMNESTY 'SILENCE' PROMOTION (Print or Moving Image )
Amnesty International require a strong conceptual campaign
and Image for its continued Promotion of free speech aimed at any Country generally within the United Nations who censor free speech. ( no country need be named specifically ) This campaign aims to focus on the concept of human rights and FREEDOM – what visual metaphors have you already created for freedom and levity ?– this piece could highlight the ‘absence of freedom’ ? imprisonment - emancipation
Produce an overall Print campaign. A powerful memorable poster – and or direct mail concept – lateral image and strap line with Copy.
No comments: Other posts you might like to read ...

Email ThisBlogThis!Share to TwitterShare to FacebookShare to Pinterest
Labels: projects

I AM UNWELL....and haven't done much work!

God I feel like death, and have found it really difficult to do some work/ research for this new project. It is only a 3 week project, so every day counts as my next tutorial is Tuesday with Liz. I have decided that as I cannot decide which brief to do (they all were soooo good) I have narrowed it down to either YCN Resistence or YCN Alcohol attitudes. I really like both, when I read the Resistence Brief it struck me that this could potentially be more challenging and rewarding than doing the Alcohol Awareness, but I really dont know..What should I be doing? For my portfolio, For me... Again I feel like I am questionning what I should be doing...
But I have done some research for Resistance: 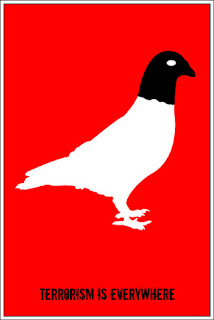 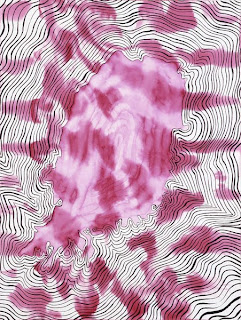 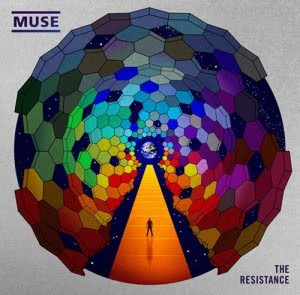 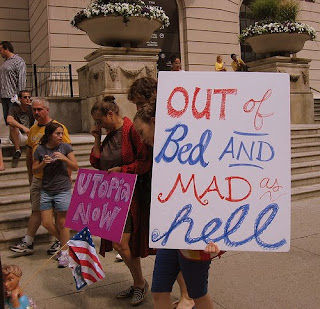 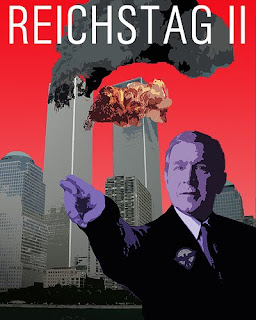 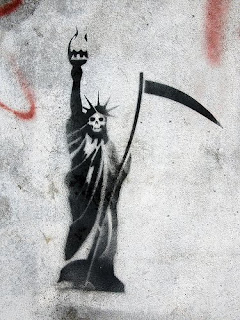 They are not the approach that I may take myself but they are an insight to the 'political' world. The book 'The designer and the dissent' is a very, very usefull guide to this field of Graphic Design and politics.
No comments: Other posts you might like to read ... 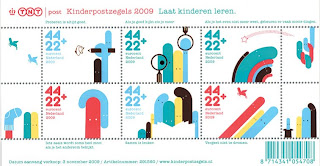 Wow whilst doing research for my essay came across this beautiful illustrator. His stamp designs are from the Netherlands, why aren't ours as cool as this. I might get in contact with him as part of the next stage of my development for the Silence Brief, He would be perfect to talk too!
No comments: Other posts you might like to read ...

I WANT THIS BOOK! 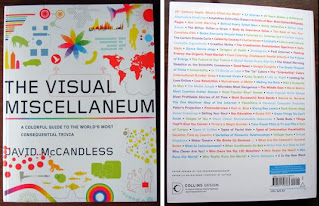 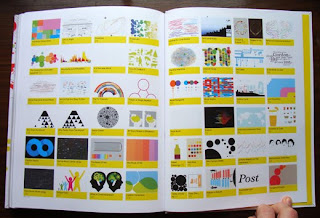 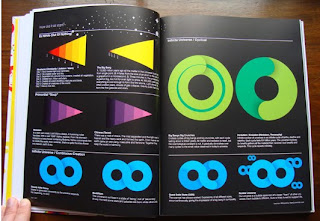 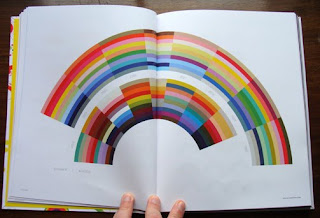 I have just found this amazing book I want, but unfortunatley its not out in the UK until Jan 2010. Its look incredible full of colour and inspiration!
No comments: Other posts you might like to read ... 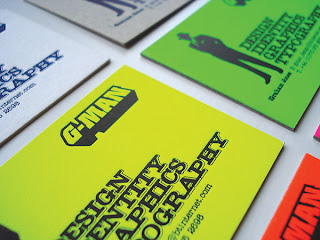 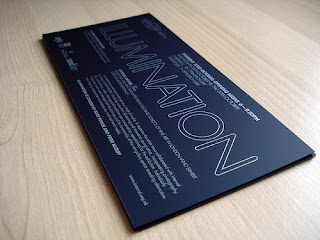 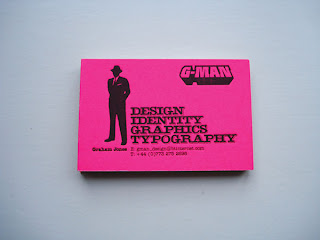 Ah Graham, what a delight.
I have seen some of his work in previous years and it all its superbly, detailed thought out. I love the time spent and finishes he adds to his work, like he said "some times the little details count for more", I agree with him.
I really value and listen to everything he says as personally he always has a different opinion not only about my work but life in general. He is a great tutor, and offers fantastic aesthetic advice that brings to life any design. Although his style is unlike my own the simplicity and visual values have and probably will influence my designs.

Self Promotion is something that I generally think about, in this day and age when the Internet and mass media is taking over how can I be different and noticed. Its this stage where I as a designer must shout out and be original to get noticed, differentiate between the other thousand designers that will graduate with me. But I am not going to dwell too much on it now, but I am always thinking and evaluating myself. In a way though I am promoting myself daily thorough the work I produce and how I communicate it, this in turn will benefit me most.
No comments: Other posts you might like to read ...

FILMS: Let the right one in. 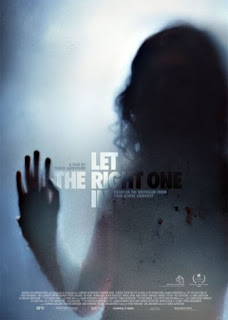 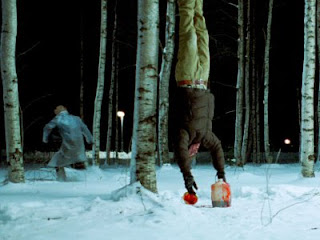 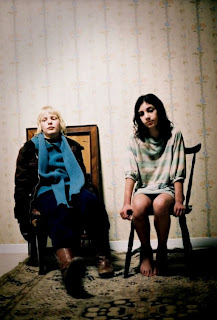 What did I think? That's a good one.
After recently reading the series of Twilight I've only just got into Vampire Films. Prior to this I hadn't really watched them or heard of them before. Its what Twilight wanted to be but with a better story.
The film is based on a young boy who meets a vampire girl...real or not I still do not know.A figure of his imagination maybe maybe but I prefer to think of them as real! I still believe Unicorns are real..

It's delicate and tender, which is all the more strange given that it's a horror flick.
It's haunting. The story itself is haunting. And some of the scenes will just blow your mind with how haunting and strange and surreal and spooky they are.
The boy and girl play the parts amazing well.

The film had beautiful music and art direction, it had a soft approach to the way it was filmed, probably due to the lighting and setting of the backgrounds. It was a bit magical throughout, the girls killing spree in the town but then she didn't kill him...was she in love with him or comforting his loneliness?Films like this always make me think of the other life and if they are real or not? Its surreal and abstract, everything that happened all happened for a reason.
It has definitely changed my perception, Mack said it would play mental games and it certainly did. Nether less, it was a moving romantic film that touched me, like all the films it is making me more aware and I can only hope for more.

The presentation went really well, we only had a small group but each person did really well and like always even though we work daily with each other you never really see all the work. Each person had done some really good work and its great to see how others approached the same project.


My feedback was positive and extremely up lifting as I realise that I am going in the right direction but I am not there yet, my design visuals just need that extra push in order to really stand out and be a powerful form of communication. I am going to research and look out of the 'anorak' of design (said by Mack) I am also hoping New York will give me some good inspiration.

So I am more than pleased, just need to keep it up now!
No comments: Other posts you might like to read ...

Email ThisBlogThis!Share to TwitterShare to FacebookShare to Pinterest
Labels: projects

As the time is near to presenting to Liz and Mack I have been preparing all the work that I am going to present. This includes, Work experience: Pravda and GMP, Summer project: Kino4, and all of Silence Project. For the Silence project I am going to show visuals of main inspirational research, beginning initial ideas, developments and the 'not so final' A3 info graphics that I want to produce for the presentation so I can later develop it in time for final hand in in January.

Like always I tried not to dwell on the presentation as my first priority is getting to a stage that I feel happy with for the Silence Brief. I realise that I am not nearly finished but almost want to show and tell myself that I need to be...pressure is good!?
Here are my final boards that I presented, I am happy with all the projects and cannot wait to get some feedback as it seems like ages (but its not) since I had some... 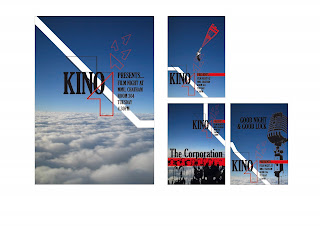 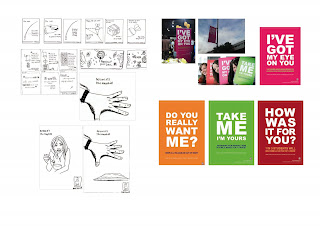 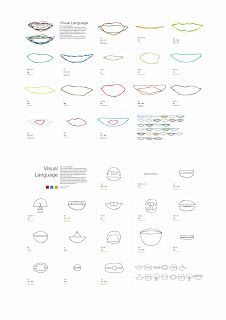 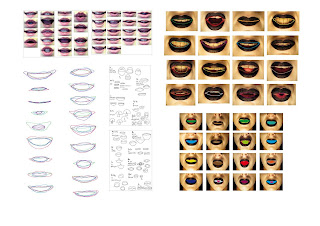